This is a post I’ve wanted to make for a long time and I’m so excited to be sharing it with you guys! Back in September, I took the vacation of a lifetime and it honestly is so hard for me to not jump on a flight right now and go back as I’m writing this post.  I discovered one of the most beautiful places on earth, Saint Lucia.

As soon as we began driving into Sugar Beach, I couldn’t believe what I was seeing – it was literally heaven on earth.  The little villas were all white and looked like gorgeous little houses scattered around the island.  Security was also really intense which made me feel better about where we were going!

As soon as we got to the villa, I couldn’t help but take a picture of the bed and the gorgeous canopy.  I couldn’t believe how beautiful it was!  (I’ve mixed in some of my photos with photos from the resort to show some of the other rooms and decor.) 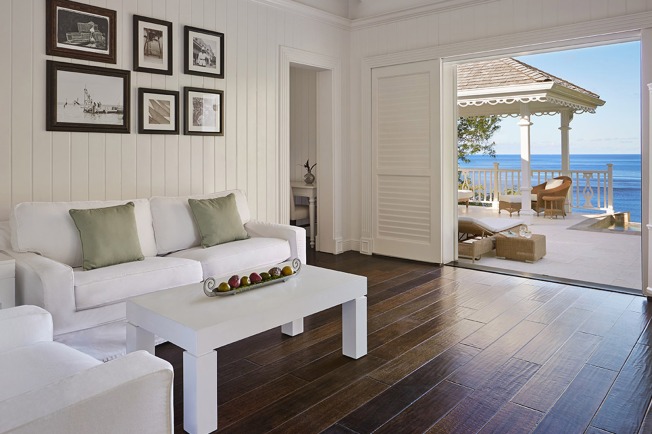 I went to bed really early that night because it had been such a long day of travel.   The next morning, I had a spa appointment at quite possibly one of the most well done spas I’ve ever seen.  It was literally set in the rain forest with little rooms tucked in the trees like treehouses.  I got a really exfoliating scrub and a 90 minute massage – absolutely amazing.

Then, I went to the sulfur springs and got to bathe in lava from the volcanos on the island.  This was probably the coolest experience because, where else can you bathe in black sulfur – I know you can’t do that in the states!  I didn’t really take photos of this experience because there were quite a few people doing the same treatment.

On the last night, I ate dinner at the Ladera Resort where there were views of the big two peaks on the island.  Being completely honest, the food was really not very good.  However, when you go to Saint Lucia, you have to eat at this restaurant for the views alone! It honestly felt like we were in prehistoric times or something, one of the coolest experiences I’ve ever had!

The remainder of the time, I mainly spent at the beach.  The water and the views were incredible.  Viceroy really hit the nail on the head with making everything about this place feel magical.  I would recommend it for a weekend trip, similar to what I took, or your honeymoon! I definitely want to honeymoon here someday because it was truly a magical place. 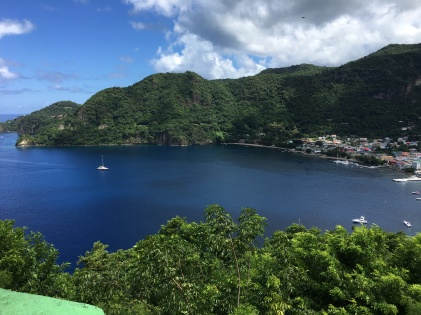 I hope you guys enjoy these travel blogs! I think it’s so fun to learn from other bloggers and people who have had experiences! I would recommend everything about Sugar Beach and think Saint Lucia is definitely one of the better places to go in the Caribbean!

Where will I go next?

View all posts by The Nashionista 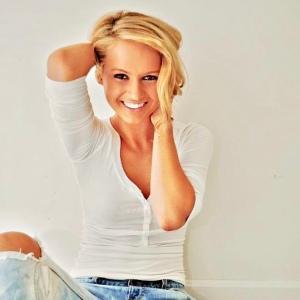 Hey Y’all! Welcome to my blog! My name is Katie and I’m so happy you’re here.  For years I wanted to start a blog but I never felt like I could do it.  I always felt like that was the thing pretty rich girls got to do and that I could never do it.  But here I am! I’m a 24 year old, born and raised in Nashville and I live life! I’m an accountant by day and blogger by night.  My goal is to be real 100% of the time and share my life with you! I’m excited to meet each and every one of you so please say hi and come find me on my favorite platform – Instagram!